Jeff Kelly’s new album is a follow up to last year’s, Beneath The Stars, Under The River. Portugal and Spain are again the inspiration for When The World Was Younger.

Jeff: It feels frivolous to release an album at this time or somehow self indulgent. “When The World Was Younger” is not exploring heavy political or social themes, but rather is a little bit of something to help momentarily distract the senses, heal the heavy heart and uplift the spirit.  I hope this album gives pleasure and respite from what we are facing today.  As a show of solidarity, we are donating 100% of the album's first month’s sales on bandcamp to Black Lives Matter.

The album consists of four brand new songs along with fresh recordings of Jeff’s ‘Summer’s Here’ and ‘The Wishing Well,’ both of which were written in 1990 for the cassette release, Portugal. There is an acoustic take of ‘Cristina Dancing,’ Jeff’s tribute to flamenco dancer, Cristina Hoyos and a new recording of ‘Autumn in Lisbon’ originally written in 1997. The collection also includes four e-singles: ‘Of Missingness’ and the alternate takes of ‘Juliana of the One-Man-Scanner-Station,’ ‘The Lisbon Vampire’ and ‘Moon Over Granada.’

The new recordings were all created at home during the current pandemic. Jeff states: “Susanne and I had plans to go back to Europe this May. Then the virus hit and we had to cancel everything.  I was very depressed for weeks and couldn’t get inspired to write anything.

Eventually, with much encouragement from Susanne, we set up a mini-studio in our backyard cottage and I started working again.  Once I got started, I realized that distracting myself from this current, horrific situation was the only way to get through it.  So this album is very nostalgic and about ‘missingness’ and of longing for another place and time when the world was younger…”

The lyric of “Of Missingness” is a brief attempt to express in English the feelings evoked by the Portuguese word, “saudade.”  The word has no direct translation into English but I heard one Portuguese woman say the closest way of expressing it might be, “missingness.”

Jasmine Garsd, writing on the NPR website, explained it like this:  "Perhaps my favorite of these elusive words is saudade, a Portuguese and Galician term that is a common fixture in the literature and music of Brazil, Portugal, Cape Verde and beyond. The concept has many definitions, including a melancholy nostalgia for something that perhaps has not even happened. It often carries an assurance that this thing you feel nostalgic for will never happen again. My favorite definition of saudade is by Portuguese writer Manuel de Melo: "a pleasure you suffer, an ailment you enjoy.”

I feel like I have written many songs, starting when I was very young, that feel like this, though I didn’t know the word…

Jeff Kelly is an obsessive. He doesn’t mind solitude or crave the spotlight. Instead he has brilliantly and quietly self recorded and engineered 35 plus releases since he formed The Green Pajamas.  His addictive studio habit has resulted in a continuous stream of music. Emotions run high in his melodies and hooks.  From intimate, heartbreaking love songs to wild, willful and  startlingly strange scenarios, his songs hit all the notes. The constant driver is his intense, innate need to make more and more music and to share it with those that slip into his world.

Over decades beginning with reel to reel tape and currently utilizing Logic Pro, he has evolved on both a technical and creative level. Many artists rely on someone to record and translate their vision. Jeff Kelly is his own translator, recording  and mixing everything himself.

Jeff is best known for fronting The Green Pajamas, formed in 1984 when Jeff Kelly and Joe Ross released their first album, Summer Of Lust, pioneering Seattle’s answer to the Los Angeles Paisley Underground scene. Jeff has continued to record and put out work under The Green Pajamas to critical acclaim.  He simultaneously has been pursuing his solo work, his collaboration projects with Laura Weller (The Goblin Market), and his recordings with his wife, Susanne. Jeff has had his work released on independent labels throughout the world. His latest album, Beneath Stars, Above The River, is an album of songs inspired by his recent travels to Spain and Portugal.

Beneath the Stars, Above the River reviews…

“Inspired by recent visits to Spain and Portugal, Kelly assumes the role of a travel guide and romantic gypsy, imbuing the music with a romantic allure that’s intensely exotic. It’s evident that Kelly was enthralled by the lure of those distant destinations, and indeed, it only takes a cursory look at the song titles to get a sense of the atmospheric imagery he aspired to throughout. “Hush of the Summer Night,” “Moon Over Granada,” “The Lisbon Vampire,” and “Alleys of Madrid” are etched with reverence and fascination, all dream-like soirees spawned from cobbled streets, sidewalk cafes and hillside villas overlooking the sea.”

“Kelly is one of those rare artists whose catalogue…seems to broaden and deepen with every release as musical curiosity is married to new experiences and lyrical refinement.  Here, with musical influences from the Iberian Peninsula, his acute storytelling…and these sophisticated, poetic songs where he played just about every instrument himself, Jeff Kelly once again confirms he is a rare writer . . . especially when it now comes to wine, women and Spain.”

“Always a model for the art of songcraft, Kelly scores another winner here, perfectly weaving the music native to his inspirations into his own aesthetic.”

“Several of the songs slip into Spanish for the lyrics, giving the album the impression that they’re based on the notebooks of a lonely expatriate American wandering the Iberian peninsula remembering past loves. Such a sense of place is typical in Kelly’s writing… the best of Kelly’s solo albums that I’ve heard.”

“From the opening accordion and flamenco-styled acoustic guitars, we are transported into the title track lyric from ‘The Initial Kiss’, that magnetic attraction for your new home for the next few weeks… Fans of both the Pajamas and Kelly’s distinctive solo work will certainly hear much to enjoy in this collection of musical snapshots of his vacation, absorbing and regurgitating the musical atmosphere encountered along the way.”

“…one can imagine the author walking through the streets of the Iberian capital, with a notebook, capturing impressions, being flooded by a place, by an essence, a spirit… If you are someone who appreciates the noble craft of writing songs, put a tab on the new Jeff Kelly.” 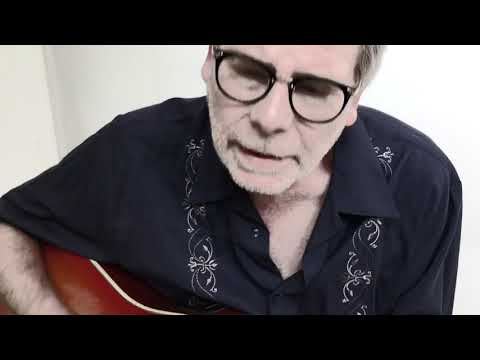 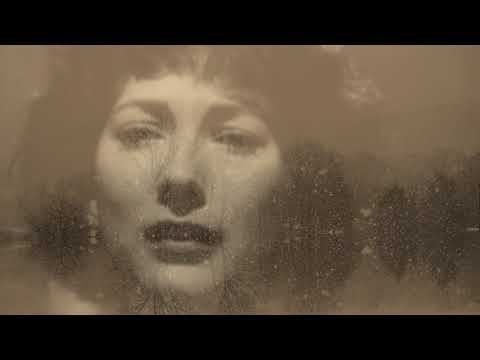 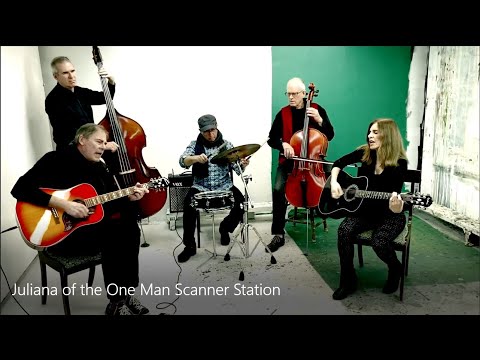 Jeff Kelly and the Cats of Cádiz - Juliana of the One Man Scanner Station
03:19
4 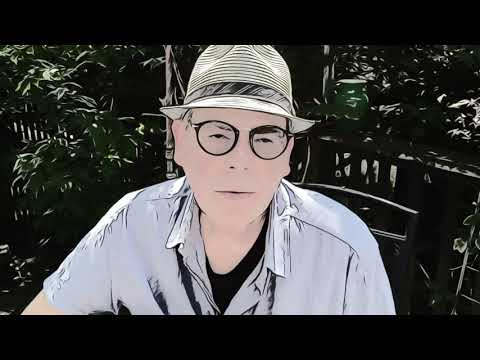 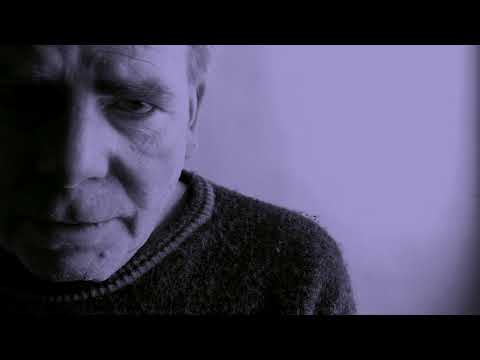 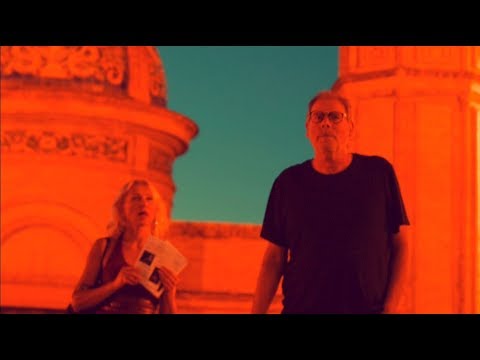 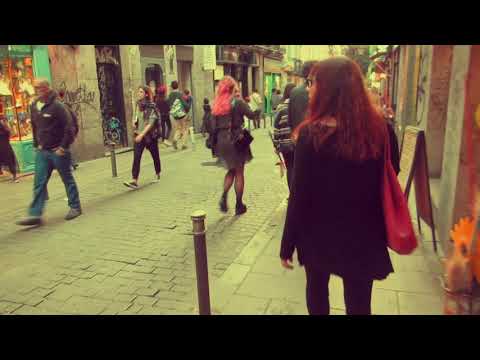