Jimm McIver is an independent pop-song-magi with deep Seattle roots. He writes intelligent, beautiful and sometimes ridiculous songs. He sings them with the voice of a dark angel, a wilted rose petal, a lion roaring.

Sunlight Reaches is his 3rd solo album, his 7th overall and most importantly his most mature, fully-realized work. This album began life at the Steel Bridge Songfest in Sturgeon B­­­ay, WI with the poignant opener, “I Wonder If She Knows” – written following the death of his mother. Backed by a crack band, Sunlight Reaches is fully loaded – Motown groovin’ with “Witchcraft,” the funky Stax-styled  “Temptation,” the witty, Hitchcockian “Suzanne Taliban,”  the truly insincere “Up and Coming Killer” and the simple longing of “Hannah.” Mysteriously, these songs gel into a cohesive, satisfying whole.

So, from whence does Jimm come? Why two “m”s?

Jimm started his musical life while in Seattle’s Nathan Hale high school in a semi-theatrical band, the MPs, with John "Mort" Mortensen, later of the Monomen. They went away as HS bands

do. Next up for Jimm was The Life. ­­Following their 1987 debut on Green Monkey Records, Alone they were named New Northwest band of the Year. They went into the studio to record their second album Witness The Will and died the death – after finishing, they broke up before it could be released. A single “Do It Again/A Broken Man” was released in white vinyl, the rest of the album would have to wait until it was released in 2011 as Alone (deluxe edition), followed by a triumphant one-time reunion show.  The story of that release can be read on the Green Monkey Jan 2012 Album of the Month page.

Following the demise of The Life, Jimm and two members soldiered on as James & The Giant Peach,  recording an album which saw a limited cassette-only release and which may yet see the light of day at Green Monkey.

After The Peach, Jimm decided it was time for a new direction which would result in 2002’s excellent Polaroid Angel. It all started with a two week session in July of '95, recording 12 songs at Egg Studios with Conrad Uno at the helm. He spent the next six months shopping these tunes around and eventually was signed by V2 Music to release a full length CD. The winds shifted and it never came out. Jimm decided to finally self-release Polaroid Angel in 2002 which is essentially a 'best of' collection of material recorded from 1995 – 1999 (and available through the GMR website). “It’s a fine showcase of McIver’s songwriting ability along with his talent of bringing energy and mood to vocalizations. If you like a variety of strong melodic pop that grows better over time, you can’t go wrong with this debut collection.” Gary Glauber, Pop Matters

2004 was marked by the casual but enjoyable release of Sugartown and Jimm McIver Thursday Night at St. Clouds, in which we are introduced to two of his co-conspirators for later releases, Vincent Gates and Andrea Wittgens.

2006 brought Sweet Petunia Modern and The Holograms of Düm, featuring the basic core band still found on his latest release.  Petunia is a classic power-pop fairy tale about a little girl Petunia Modern who is pitted against arch nemesis Peter Pudding in the tiny town of Whippoorwillville, where Petunia is the only singer in a land without music. With his warm, insistent vocals and original lyrics, Jimm turned Petunia's tale of musical woe into an intricate, irresistible yarn filled with small lyrical surprises. Even better, it features the delightful whimsy of “The Sandwich Song”! Quoth one reviewer "creative and wildly enjoyable . . . like a weekend drive through green hills, a cool breeze in your face and sun shining down."

In 2007, a baseball lover and long-time Mariners fan, Jimm was able to contribute three songs to the Seattle - A Baseball Town compilation which also featured Chris Ballew, the lead singer and songwriter for the Seattle-based band The Presidents of the United States of America.

However, after two life-changing events - the birth of his two sons and the loss of his mother – Jimm became curiously blocked as a songwriter and musician.  This lasted for nearly five frustrating years until 2011, when he was invited to an annual songwriting festival in Sturgeon Bay, WI, dedicated to the celebration of original music and collaborative writing called The Steel Bridge Songfest. This was a powerful new path for Jimm, leading to new collaborations that grace Sunlight Reaches. Now the time was right, Jimm put together a successful Kickstarter campaign to fund a new record and brought the finished album back home to Green Monkey Records.

It has been 9 years since Jimm’s last solo album. The wait has been worth it. 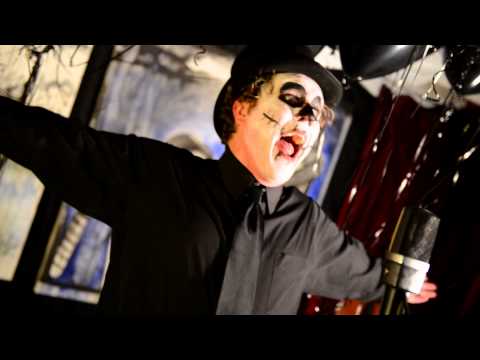 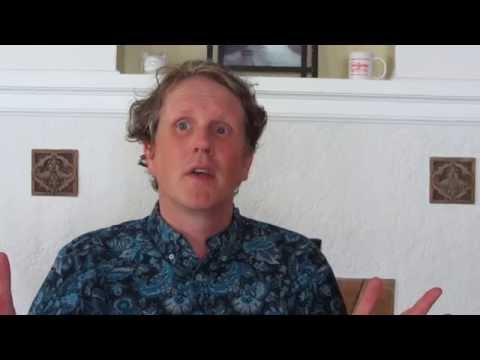 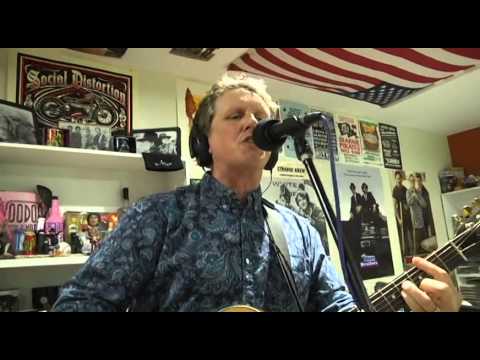 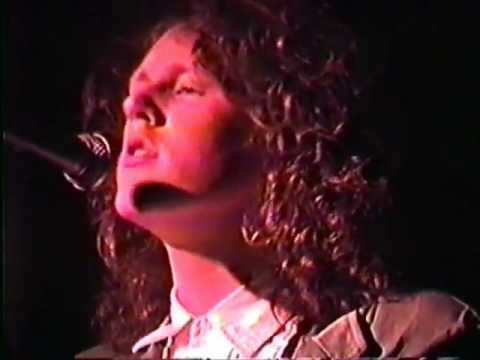 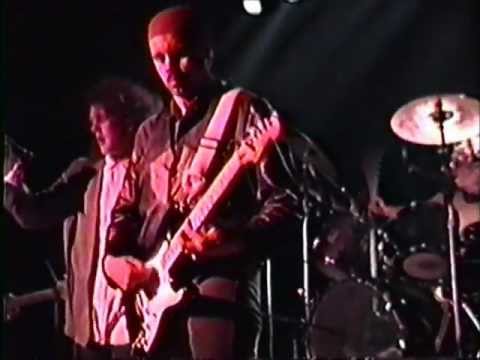 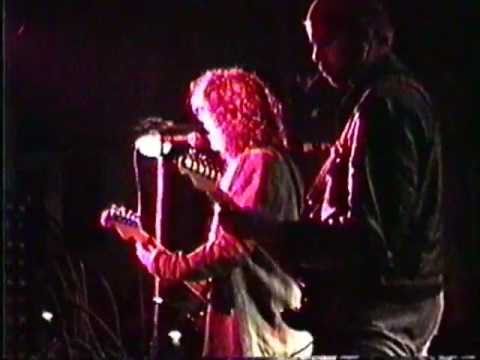 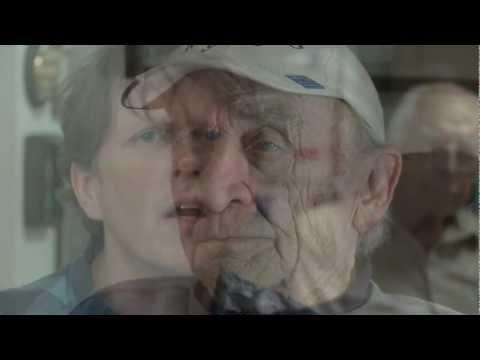