Maggie Teachout is an 18-year-old artist and musician: she has just released her debut album Maybe I’m Still Just Peter, which features both her music and art. Maggie plays guitar and fiddle; she composed and arranged all of the tracks. It is her art on the album cover.  Most importantly she sings from deep in her soul, she rises up from a heartbreakingly paper-thin whisper to the roar of a lion. She makes it matter.
Maggie grew up in the American Old-Time music tradition in Olympia, Washington, but with Peter, she ventures out into the world of indie rock. The album reflects, and expands on, her experience being brought up in a traditional music community. By exploring what it means to be both a woman and a young artist, Maggie takes the listener on a journey of both contemplation and expression.  With emotional tracks about self-discovery and heartache like “Fire at the Hem”, songs full of warmth and gratitude like “Cosmos” and “Odysseus” this album is a celebration of artistic independence, a young woman coming into her own musical identity.

Maggie has played music since she was 4-years-old; she has written and composed music since she was 13. She is known in Olympia music circles for her powerful voice and moving lyrics. For her, music is not just a way to connect with others, it is an outlet where she can advocate for issues that are meaningful to her. Maggie has a passion for social justice, and this can be reflected in several of her songs , including “Waltz for my Daughter,” which features both Maggie and her younger sister, Ruby (of The Bow Weevils). Her creativity has expanded to the world of visual arts, as well, along with creating elaborate papercuts
Maybe I’m Still Just Peter demonstrates Maggie’s versatility as a musician with echoes of her traditional music background giving way to newfound channels for her eclectic songwriting and powerful voice. It is an impressive debut. 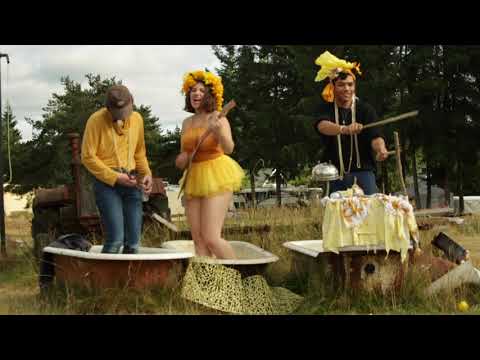 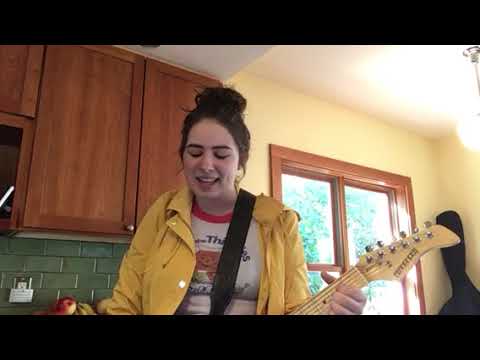 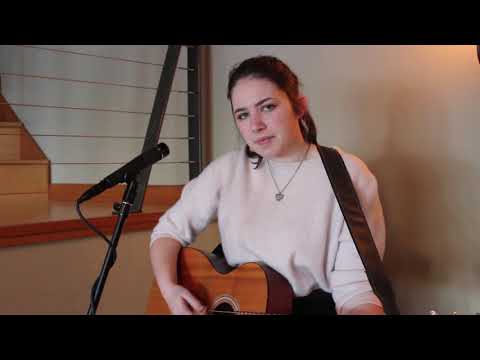 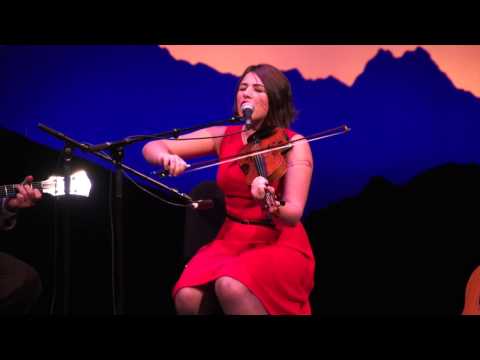 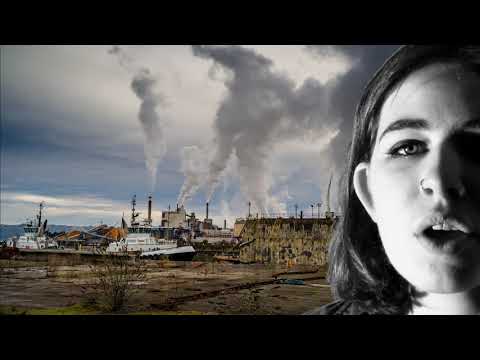 Tom Dyer - Everything In The World Is Returning To A State of Nature
04:09
Store
FACEBOOK
PrevPreviousWenis
NextMy Favorite MartianNext